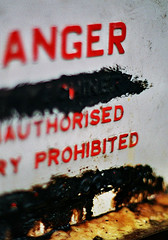 In light of the recent workplace violence in Connecticut, I thought it would be a good idea to share the following articles:

Protecting Your Staff And Your Company

Preventing workplace violence means protecting your employees from injury and protecting your company from disruption and lawsuits. While it’s impossible to guarantee that an employee will never act violently in the workplace, you can use this information to dramatically lower the likelihood of it happening. 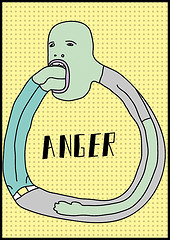 I just read an excellent article from the The Houston Chronicle entitled “Employers can minimize risk of workplace violence.”

The author stresses these important points:

“While violence cannot always be anticipated, this does not relieve employers of their obligation to provide a safe workplace. First, federal law requires it. With the Department of Labor adding investigators and stepping up workplace safety enforcement, compliance with Occupational Safety and Health Administration regulations should be a management priority. Second, workers compensation insurance provides Texas employers only limited protection against liability from the inevitable lawsuits following a workplace tragedy.”

Here are the the 8 Tips On How Employers Can Minimize Risk Of Workplace Violence from the article:

Since we’ve had an increase in readers to our employee screening blog, I thought it would be a good idea to make the new folks aware of our most viewed articles.

“I have been associated with FYI for more than six years. I have used a number of other agencies to do our background investigations and have never had any of them that approaches the quality I receive from FYI. They deliver a quality product in a timely manner that is quick and accurate, without fail. I would add that FYI’s service is a value added component of our comprehensive Loss Prevention Product. We highly recommend FYI.”