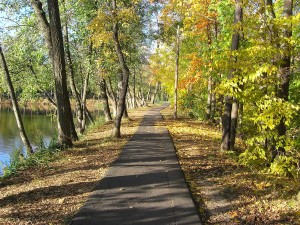 Federal authorities raided a poultry plant on Tuesday, detaining more than 300 workers believed to be in the country illegally and searching for evidence of unlawful hiring practices.

The plant’s human resources director, Elaine Crump, was arrested in July. She was indicted on 20 felony counts charging that she instructed employees to use fraudulent employment eligibility forms. She is expected in court later this month.

Authorities allege Crump instructed human resource employees to use previously signed employment verification documents for new hires. Crump knew that the company official who had signed the verification papers could not have witnessed whether immigrant job applicants provided the required documentation, the indictment states. That’s because the company official was no longer working at the plant.