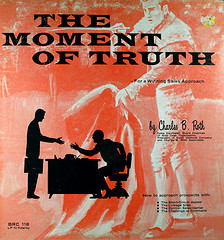 Enterprises thinking about cutting budgets for investigations and employee screening should think again. National and international studies recently show that job applicants at all position levels are more likely to lie as the recession grows. 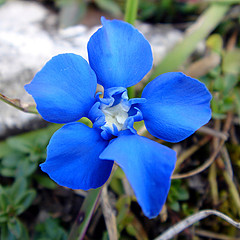 In case you missed any of our employee screening articles for March, here’s a quick recap of our most popular:

FYI Screening, Inc. offers a complete portfolio of employee screening services that will help you work smarter while providing the industry’s fastest turnaround and the highest quality results.

This will allow your company to focus on what really matters: hiring and retaining the best employees possible. 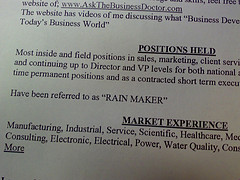 Challenger, Gray & Christmas, an outplacement consulting firm, released their monthly update on CEO departures.  They report that CEO departures in February 2009 were at the lowest monthly turnover since December 2004.  They also report that resume fraud is a growing concern.

“Resume fraud is likely to become more prevalent in the downturn, even among high-level executives. With increased competition for available positions, there is more pressure to find and keep a position. With this pressure comes the temptation to embellish one’s education or work record. More of these embellishments are likely to be uncovered, however, as companies become more selective and more diligent in the vetting process.”

I say it’s about time companies are more selective with their C-Level Executives.  Believe it or not, many companies screen their janitors more thoroughly than their executives.  For more on executive screening go here. 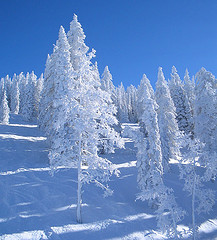 In case you missed any of our employee screening articles for January, here’s a quick recap of our most popular:

Subscribe to our blog so you don’t miss any helpful employee screening tips and articles like these.

Microsemi Corporation, a semiconductor manufacturer that supplies military and aerospace customers, decided to let CEO James Peterson keep his job even though he lied on his resume.  On 1/29/09, the board decided Peterson’s value to shareholders outweighed the fact that he never earned a diploma from Brigham Young University in Utah, where he attended classes in 1979 and 1980.

According to the company’s press release the Board has adopted a number of Company-wide remedial measures, which include:

I’m surprised that Microsemi Corporation didn’t have these measures in place already.